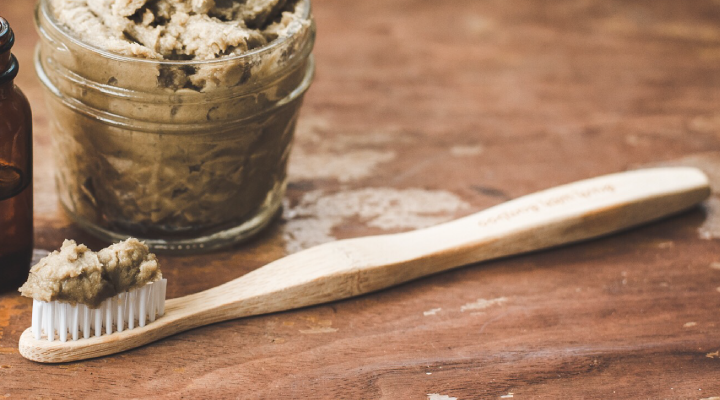 When were toothbrushes invented? How was the toothbrush invented? The answer is complicated. Technically, people have been brushing their teeth since 3500 BC when Babylonians used chew sticks. But a more modern toothbrush was not invented until the 15th century.

In the 15th Century, the Chinese used bamboo or animal bone and hog hair to create toothbrushes. These were the first bristle toothbrushes used.

In 1780, William Addis invented the first mass-produced toothbrush. These were made from animal bone and horse hair. This toothbrush design was used until 1938.

The 1800’s saw big strides on the toothbrush timeline. H.N. Wadsworth was the first to patent the toothbrush in 1857. The Florence Manufacturing Company, one of the first factories to produce American-made toothbrushes, began selling Dr. Meyer Rhein’s three-row bristle brush in 1888. It remained in high demand until the mid-1970’s.

In 1938, the first toothbrush made with nylon bristles appeared on the market. These bristles were softer and more hygienic than animal fibers.

With Bluetooth capabilities and built-in timers, toothbrushes have come a long way over the last few centuries. But where would we be today without the invention of the modern toothbrush? We salute you, pearly white pioneers!

At Delta Dental, we believe in the power of a healthy smile. That's why it's our mission to help create more smiles and healthier people in our communities. Our mission We create healthy smiles in the community through our people, access to quality … END_OF_DOCUMENT_TOKEN_TO_BE_REPLACED